Dominic Damiano is the voice of Four Deep Sports Talk Show Inc, which he founded in 2007. Is a Brockton native. He is fulfilling a lifelong dream of hosting a sports radio/TV show. He is also a TV analyst for CACC TV (Central Atlantic Collegiate Conference) for women’s Division 2 Basketball, broadcaster of AAL (American Arena League) indoor professional football, for the New England Bobcats, also the broadcaster for Division 1 and 4 boys and girls basketball, boy hockey and of course youth baseball. He has always enjoyed working with youth athletes in the community. His show is all about putting the youth first!

He began his involvement with youth sports when he played football in High School. His passion for the game grew beyond just being an athlete and avid sports fan. After high school he served in the United States Navy where he earned two Accommodations. While serving his country he found a way to keep his hands in the game by coaching various sports teams. Dominic’s passion for football, baseball, basketball, and hockey inspired him to create Four Deep Sports Talk Show, Inc.

Since 1994 he has been coaching and umpiring little league baseball, Babe Ruth and AAU baseball games for Bristol and Plymouth county. He is going on his fourth season as Umpiring Scheduler for over 15 towns playing in Southeastern Massachusetts. A dedicated volunteer for youth sports, Dominic has been coaching he was Vice President for Taunton Pop Warner for over 10 years. He has also coached CYO Basketball, floor hockey for the Boys & Girls Club and JV Football for Bristol Plymouth Regional Technical School. Some of his biggest sports coaching accomplishments include leading his 2009 and 2010 CYO basketball teams to victory at the Fall River Arch Diocese Championship and winning the Taunton Eastern Little League’s National Division Championship with his White Sox team. However, his greatest life accomplishments includes being a devoted father to his two children, Brittany and Steven and grandchildren, Nevaeh, Layla, Adrian and Theodore. His children share the love of the game with their Dad. Stop by the Damiano household during a hockey game and you will see the true meaning to the word fan. 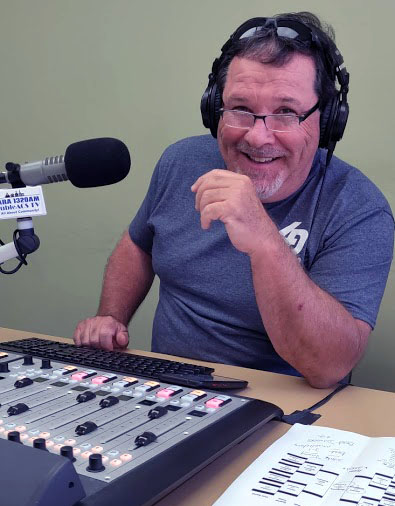